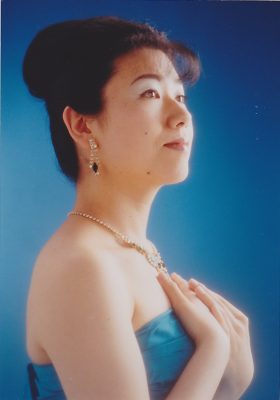 Kanae Furomoto studied at the Royal Academy of Music in the UK, firstly with Lois Phillips, and later with Hamish Milne. She was awarded several prestigious prizes and scholarships which enabled her to continue her study on the postgraduate course at the RAM. She simultaneously obtained the M.Mus. from the University of London.

She has given performances in a number of countries in Europe and South East Asia, in the USA, as well as within the UK and her native Japan. Her experience as a soloist, as ensemble player and as accompanist extends from the radio broadcasts on the Classic FM, the NHK-FM and others to appearances at music festivals like the Budapest Spring Festival.

She released two solo CDs named ‘ Pastorale Romantique’ and ‘Shakespeare in Music’, and also together with a violinist produced a CD comprised of works of Furtwangler.

Kanae has just finished her recitals in Thailand in April this year and is expected to appear in concerts in Latvia and China.in July.