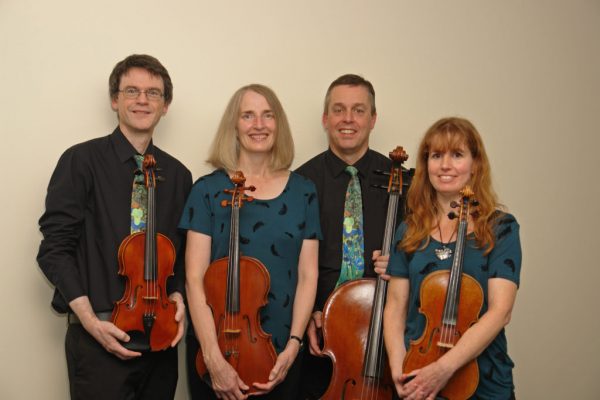 The Hammig String Quartet celebrate the 20th anniversary of the Coffee Concert Series, of which they gave the inaugural recital on February 21st 2001.

Programme to be announced

This event is subject to Covid-19 Precautions and Restrictions. Our Covid-19 Notice which can be accessed via this link